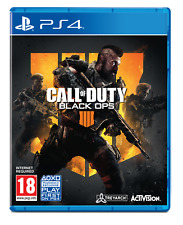 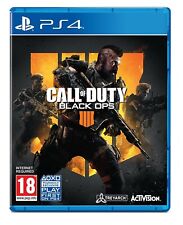 *Cover language may vary, the game, language and subtitles are fully in English and may contain additional options such as Spanish, French & others.

* European PSN Account may be required to redeem DLC codes from this product.